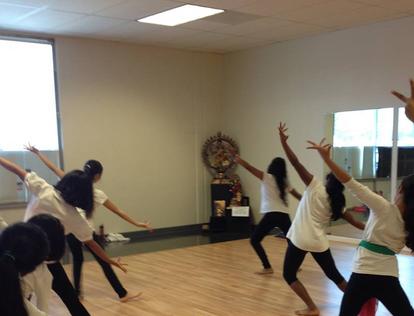 Offered regularly in dance in US & India at venues like Sutter Hospital.

Kalaikoil is home to one of the largest collections of Indian music & dance books.

Kalaikoil is excited to work with theatre groups on innovative projects. As such we were honored with the Lucas Performing Arts award.

Shabdams on Krishna, Muruga, Devi in Telugu and Tamil

Solo Thematic Presentations on Devi in Tamizh, on Lord Krishna in Marathi & Gujarathi as well as Madhwa viewpoint in Kannada. ( a complete songs list (link) under construction )

​"We have been at Kalaikoil for..." Please see YELP for reviews. 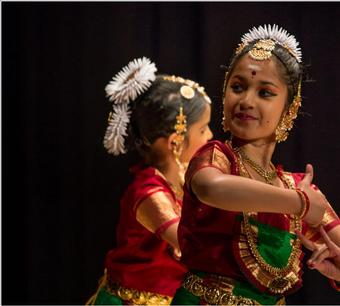 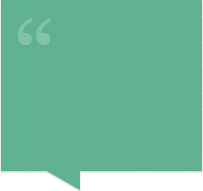 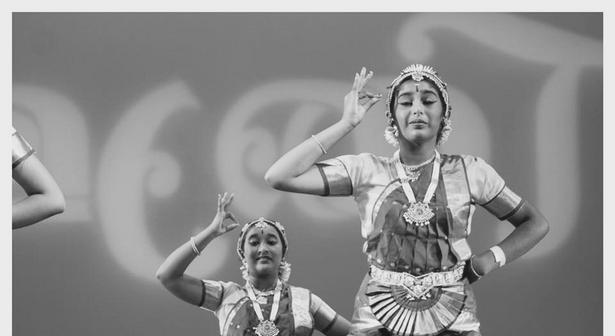 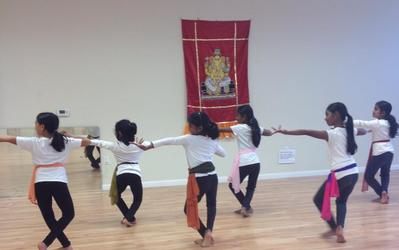 Kalaikoil was established in 1995 by Swetha Dixit to train artists and connoisseurs in our traditional arts of India.  We provide classes in Hindu Vedic Chanting and Bharatanatyam for ages 3-18 yrs. Training is slow, meticulous and includes theory, technique and performance. Classes are organized by age & provide individual attention for the passionate. Students humbly learn the benefits of attention-to-detail, repetition, self-discipline, compassion, commitment and focus.